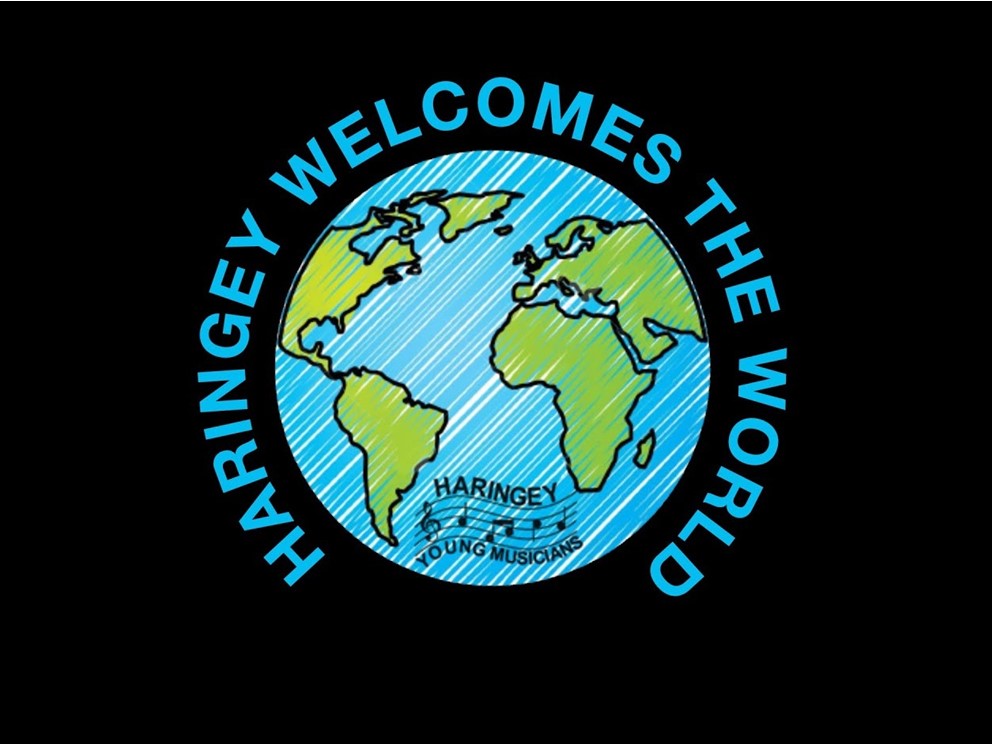 Devonshire Hill were lucky enough to be asked to take part in Haringey Music Service’s annual concert this year.  The concert usually takes place in the Royal Albert Hall, and our choir members were very excited to attend.  Given the COVID-19 pandemic, the concert sadly had to be cancelled.  Haringey Music Service did not let that stop them! A virtual concert was organised and pupils were asked to send in videos of their performance. They were added together to form a concert which was broadcast on YouTube on Thursday 16th July at 19:00. It was a huge success, and features various ensembles from Haringey and around the world, there were also some VIP guest speakers.
Follow the link to watch the Haringey Welcomes the World Concert in full.
Devonshire Hill took part in two songs which can be viewed via the following two links: ‘Grow’ & ‘Sing One Song’
Take a look and see if you can spot some familiar faces!

Sorry, the comment form is closed at this time.